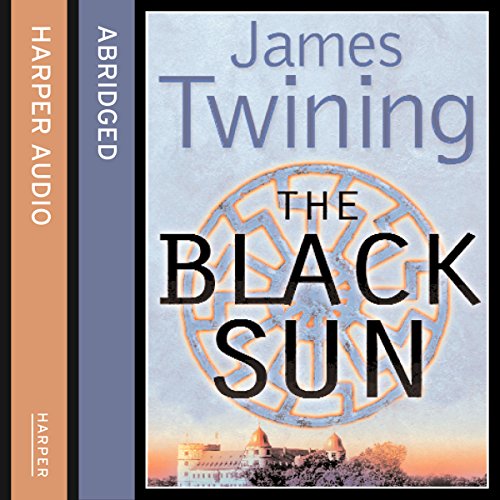 In London an Auschwitz survivor is murdered in his hospital bed, his killers making off with a macabre trophy: his severed left arm. In Fort Mead, Maryland, a vicious gang breaks into the NSA museum and steals a World War II Enigma machine, lynching the guard who happens to cross their path. Meanwhile, in Prague, a frenzied and mindless anti-Semitic attack on a synagogue culminates in the theft of a seemingly worthless painting by a little-known Czech artist, Karel Bellak.

A year has passed since Tom Kirk, the world's greatest art thief, decided to put his criminal past behind him and embark on a new career, on the right side of the law. Then three major thefts occur, and suddenly Tom is confronted with a deadly mystery and a sinister face from the past.

"Once again, Twining offers a tremendously well-researched and exciting adventure that delves into the secret orders of the Nazi hierarchy and traces the history and lore of Nazi plunder." ( Library Journal)

Thought this could be interesting as historical fiction but had more (marginally offensive) stereotypes than you could shake a stick at. Insufferable macho male protagonist who is like James Bond but with even less personality/integrity. Any conclusions finally drawn are myopic, convenient and flawed. Also, the female characters were primitive and described mostly as the sum of their most attractive body parts. Sorry but I did not enjoy this.