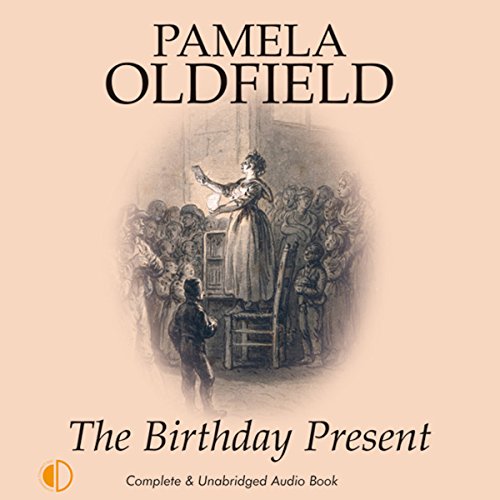 Rose Paton doesn't think she'll be singing at The White Horse for much longer. After all, she's got good looks, youth and talent on her side. But when mysterious stranger Marcus Bennley asks her to be his birthday present to his sister Marie – by singing at her party – she accepts. It won't lead to greater things, but it will lead to half a guinea.

To Rose's excitement, the party is more than she could ever have hoped for. Marcus' sisters seem to love her, and his younger brother, Steven, promises to introduce her to his friend, who's looking for a talented singer.

But is everything as it seems, or is Rosie making a terrible mistake in entangling herself with the Bennleys?

What listeners say about The Birthday Present