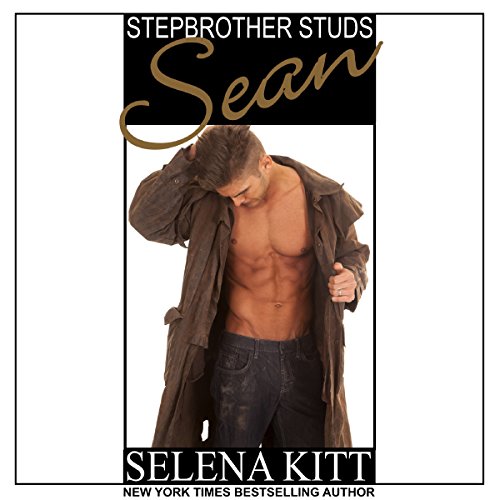 By: Selena Kitt
Narrated by: Veronica Parker
Try for £0.00

"We've been dancing around this thing for a long while, Rose." ... I took a chance that he was talking about the same thing that had been driving me crazy for so long. "I want you, Sean."

Rose never expected to see her Special Forces Army Ranger stepbrother, Sean, again, not after what happened to her mom - and his dad. They've experienced too much loss, but when Sean comes to take her on a road trip, she realizes just how much she's missed him.

Her always-prepared Boy Scout stepbrother has arrived to make sure sweet, innocent Rose is taken care of. Feeling safe and protected, she follows him as they travel together, mapping their way through the ghost towns of the southwestern US, camping under the stars.

The more time they spend together, the more Rose realizes what she wants. And when they find themselves, night after night, side-by-side in their sleeping bags, she begins to believe that Sean might want her just as much as she wants him.

She's never met a man more courageous than her stepbrother.

But she wonders, are they both brave enough to risk everything for each other?