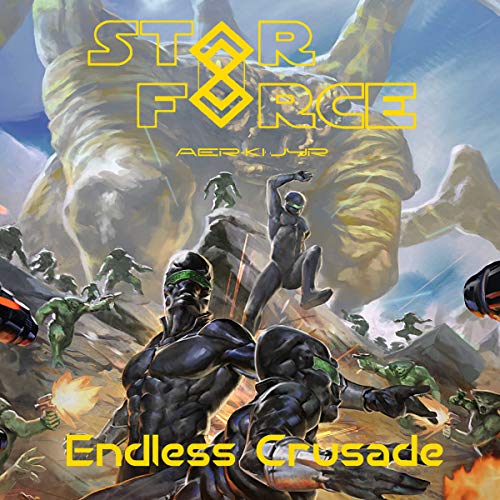 While Star Force begins to defend itself against the V'kit'no'sat, the Skarron Crusade is still in full force, eventually arriving at the border of the advanced Voku Empire and slamming into it with alarming numbers...too many for the superior Voku to stop, turning the secondary war into a contest of attrition while the bulk of the Crusade is directed at the Li'vorkrachnika and others.

The full might of the Skarron Empire is now visible to the galaxy as everyone who stands in the way of the 4th Crusade is subsequently overrun by a wealth of military assets beyond reckoning.