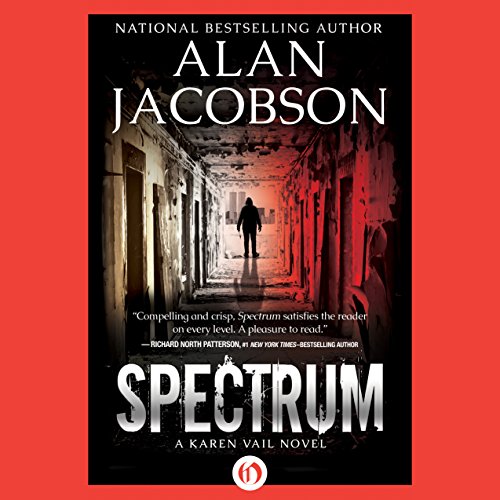 The year is 1995 and the NYPD has just graduated a promising new patrol officer named Karen Vail. The rookie's first day on the job is anything but easy when she finds herself at the crime scene of a young woman murdered in an unusual manner. Vail is unsure of what she's looking at or what it means - but it's a case that will weigh on her mind for nearly 20 years.

As the years pass, Vail's career takes unexpected twists and turns - as does the case that's come to be known as Hades. Now a skilled FBI profiler, will Vail be in a better position to catch the killer? Or will Hades prove to be Karen Vail's hell on earth?

The character who has captivated many people worldwide - and who won the praise of literary giants Michael Connelly, James Patterson, and Nelson DeMille - returns in a story that captures the experiences that shaped the revered profiler and made her the top cop she is today.