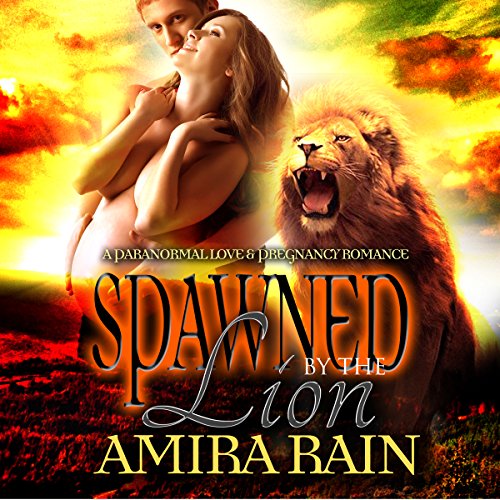 Spawned by the Lion

By: Amira Rain
Narrated by: Frankie Daniels
Try for £0.00

Emily Davenport had no idea that she was a mother but this was what the FBI agents on her doorstep were telling her.

Apparently one of her eggs had been fertilized by a WereLion and the baby was then born via a surrogate mother. All without her being aware.

She had no idea how this could happen. It was a story that was too insane to believe. But now Emily must go and meet the man behind this all and be introduced to the daughter she never knew she had. However, the truth would soon come out and it would be even more shocking than Emily ever imagined.

What listeners say about Spawned by the Lion