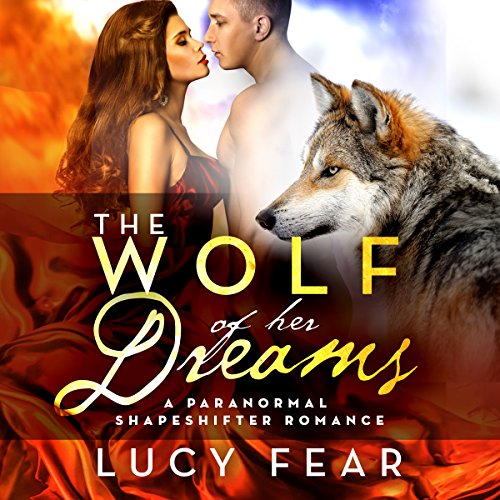 The Wolf of Her Dreams

Gia Daring was a female werewolf who always dreamed of having babies of her own, but she was devastated when she was told this was not possible.

However, Gia had been having recurring dreams about a special werewolf named Matthew Gray who was the only wolf on the planet who could impregnate her.

And as these dreams became increasingly regular and even more vivid, Gia started to realize that the wolf of her dreams might just be real.

Now she just has to meet him...

This is a Paranormal shifter romance with a cool spin on the fated mates theme. Enjoy lots of adventures, twists and turns alongside some pretty steamy scenes. Download now to start listening right away!

What listeners say about The Wolf of Her Dreams

I would recommend this one as an eBook. The narrator had a grating whiny voice for nearly every character. The voices were non-descript and too similar to distinguish from one another.

Would you be willing to try another one of Frankie Daniels’s performances?

Nope. A whole lot of nope!