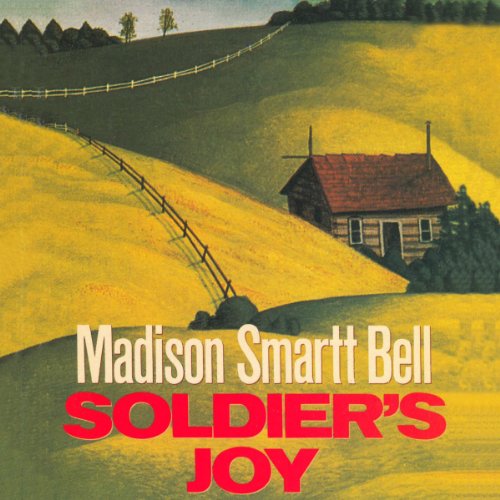 Narrator Kevin Free uses the lightest touch to find the emotional resonance of this story about a traumatized Southern soldier slowly resuming civilian life after his return from Vietnam. Thomas Laidlaw reconnects with his childhood friend, Redmond, a fellow veteran whose return is shadowed by racism. As both men try to mend themselves and make sense of their complex friendship, they are inexorably forced towards a violent confrontation when they become targets for the Ku Klux Klan. Free infuses each character with distinct qualities, deftly employing cadence, pitch, and volume to create fully-formed personalities that command attention and sympathy.

Two Southern soldiers, recently back from Vietnam, struggle to resume their lives amid dangerous and deep-rooted prejudice

Thomas Laidlaw returns home from Vietnam with nothing much in mind but to tend his acreage, live apart, and get lost in the roots music he grew up with. Laidlaw’s childhood friend Rodney Redmon is doubly burdened: Not only is he scarred from the war, he is also a black man living in a prejudiced area of Tennessee. Redmon’s homecoming from the war included time in jail - the result of his being framed for real estate fraud by racist forces within the local establishment. Once released, he and Laidlaw rekindle their friendship and both veterans try to put the war behind them. But when a group of local Klansman emerges, the violence that haunts them may prove impossible to escape.

Masterful in its execution and stunning in its emotional resonance, Soldier’s Joy is a riveting portrait of two damaged souls struggling to achieve solace despite the demons of their past.