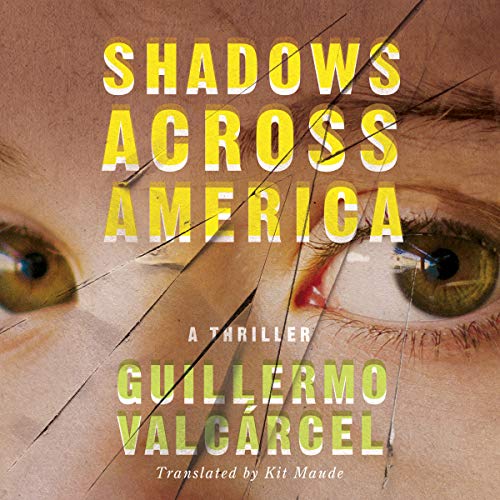 A man’s search for a missing girl leads him across borders and through a landscape of urban violence in this timely, propulsive, and brilliantly imagined thriller.

Ethan is living a solid, rational life as a bail bondsman in Florida when he’s compelled to make a seemingly irrational decision: abandon his job and his girlfriend and head south to rescue the daughter of his ex-lover, Michelle. She appears to have been kidnapped by the Mara - vicious street gangs ripping apart the fabric of Central American life - and there’s every reason to believe the girl is dead already. Except for the one that Ethan has been hiding from everyone: she is calling to him in his dreams with three desperate words…I’m still alive.

What begins as an urgent mission to save her soon pulls Ethan into a subterranean culture of fear, corruption, and human trafficking with a surreal connection to the most unspeakable crimes of the twentieth century. Suddenly Ethan’s past has come back to haunt him - especially his relationship with Michelle and a passion that was as dangerous as it was intoxicating. Now, heeding impossible cries for help from a lost child, Ethan embarks on a journey that devolves from dreamscape to a nightmare from which there may be no return.