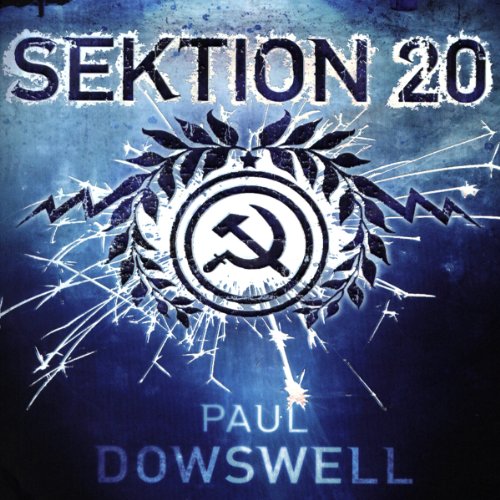 Alex Ostermann lives in an apartment block with his family in East Berlin. He hates the regime and his parents are worried that Alex and his sister, Geli, aren't displaying the correct ‘socialist attitude'. After school they are often followed. Friends suddenly break off relations. The final straw comes when Alex is arrested. With the help of professional ‘escape assistants' the whole family make a dramatic escape to the West. Although their driver and his accomplice are killed in the attempt, the family all make it alive.

But Alex soon discovers that in a bid to save Alex and Geli, their father has cut a secret deal with the Stasi, agreeing to become a spy in West Germany. A deal that places Alex and Geli in even more danger when their father's Stasi handler realises that Alex and Geli have found out. With the CIA and West German Secret Service on their trail too, powerful forces converge for a terrifying showdown.

What listeners say about Sektion 20