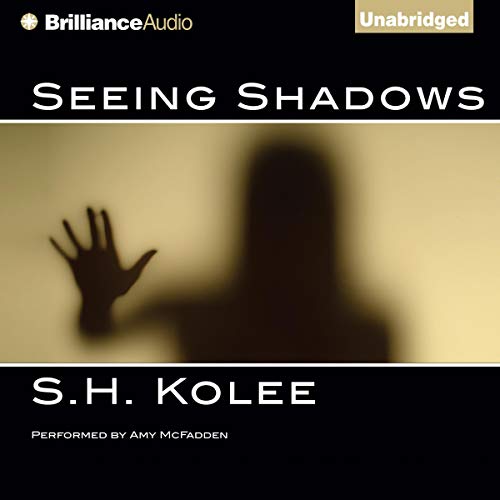 Caitlin Kile was living a normal college life full of parties and early morning classes. Living with her best friend and enjoying her senior year, Caitlin's life seemed idyllic. Until her neighbor's cousin, Simon Crewe, transferred to her school, unbalancing her tightly controlled life. Because control was one thing Caitlin desperately needed.

Simon was instantly attracted to Caitlin, but he couldn't seem to get past her guarded walls. Caitlin wasn't planning on competing with all the groupies clamoring for Simon's attention ever since he became the lead singer of a popular band. But despite Caitlin's refusal to show any interest in him, Simon couldn't seem to shake his attraction to her.

But Simon didn't know everything about Caitlin. He didn't know about the images of death that haunted her while she was awake. Or the gripping terrors that plagued her at night.

And Simon couldn't possibly know that those terrors were determined to destroy him.

What listeners say about Seeing Shadows