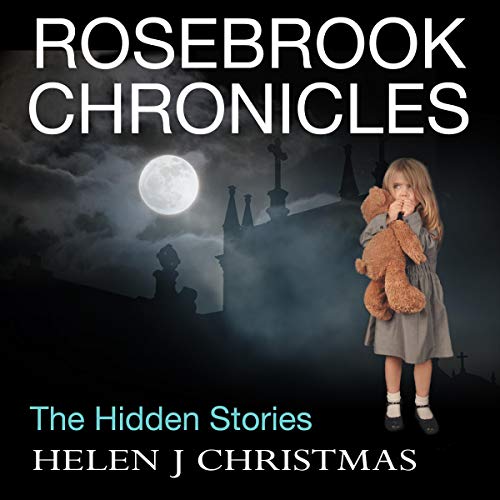 London, 1960. Robin is hypnotized by a dazzling moon, and it sets him on a quest to seek a better life. Fearful of his future, he puts his trust in the wrong person, clueless of the trap he is falling into.

Dublin, 1968. Two Irish orphans are separated by the church. Six-year-old Bess panics at the thought of being sent to London. An English family want to adopt her, but if only it didn’t mean abandoning her elder brother....

Peter, meanwhile, has never forgotten her. Fighting to survive in a brutal orphanage, he risks a dangerous escape to reach the mainland and with the law on his tail, he heads for the capital to find her.

It is not until the 1970s that the lives of the characters intersect. Struggling to cope in a harsh world, how do their experiences shape them into the adults they become, and who among them will be believed?

One politician vows to introduce reforms to protect children. But when his only son is bullied at school, alleged to have committed suicide, he knows there is a lot more tunneling to do if he is to unearth the evil embedded in society.

With snippets of social history from the '70s to the '90s, this book explores the hidden lives of three ordinary citizens.

These victims never had a voice. I wrote this book in order to give them one.

What listeners say about Rosebrook Chronicles: The Hidden Stories

Interlocking stories with a twist

Listening to this, I loved the range of voices for each character and the way the stories came to life. This is part social history and domestic noir covering a period of Irish and British history from the 60s to the 1990s and follows the lives of three characters who are abused as teenagers. It is not so much about the abuse itself but the way it affects the victims as they struggle through adult life from handling relationships to dealing with life in general. A complex contemporary story but one which will appeal to fans of character led fiction and psychological suspense.