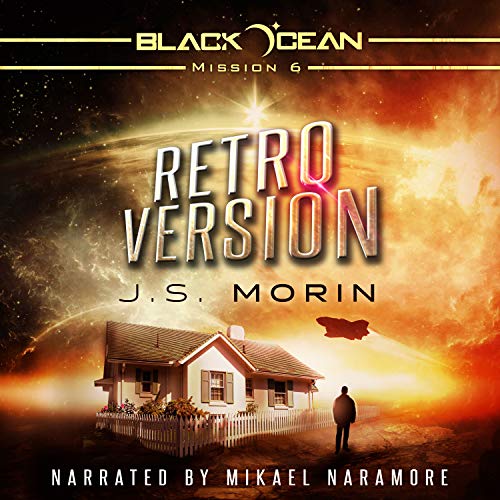 With Captain Carl Ramsey presumed dead, the Mobius crew heads off to a retrovert colony, among the history-loving residents and old-Earth lifestyle. With limited scanning tech and access to the omni, the crew believes no one will recognize the not-actually-dead Carl - until the galaxy's sharpest investigators show up.

But not even a utopian, middle-20th century colony can suppress Carl's natural instincts for mischief and greed. Now the crew of the Mobius has to shake their off-world snoops, then find Carl before his antics ruin everything.