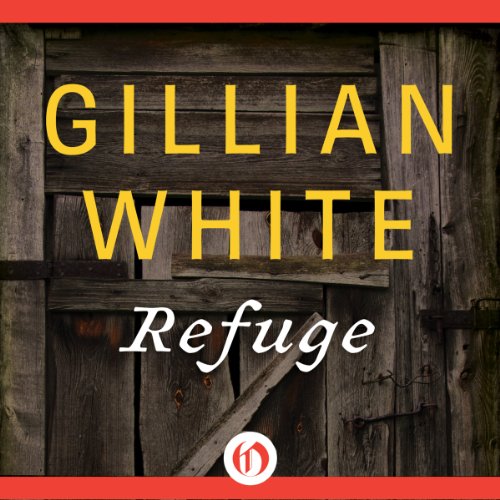 Does true evil exist in the world? Are people really what they seem?

Abandoned by each of her children’s fathers, Shelley Tremayne’s having a tough time raising six kids alone. When she sees a TV newscast about five boys committing a horrible crime and recognizes her eleven-year-old son Joey in the surveillance camera footage, her life becomes infinitely worse. Although Joey swears he only witnessed the incident, the other boys point to him as the instigator, a charge supported by the evidence. But Shelley simply can’t accept that her Joey could be responsible for such a heinous act.

Shelley and her children can’t return to their grubby home, where their neighbors are waiting to express their outrage. Fortunately, good Samaritans John and Eunice Bolton volunteer to shelter the family at their farm, and offer them the help and caring that they’ve given to so many others in desperate straits. But who will believe Shelley when she discovers that the Boltons are not as kind as they appear?

I finished this book due to the strength of the overall plot, and the uniqueness of the subject matter.

The narrator was irritating throughout. Her tone tended to sound over-excited, but the main annoyance was the fact it was impossible to discern when a paragraph or chapter began. Not only were there no extra pauses (which might indicate an editing problem), the intonation of the reader didn't change. Every single chapter change, or transition from one scene to another, would catch me unawares, disrupting my immersion in the book.

I also found the dialogue very implausible. Our protagonist uses syntax and vocabulary that might sound natural from a university professor of a bygone era - it's stilted and overblown. I understand she grew up in a hamlet, but who uses that word in day to day speech? A natural word would be "village". I was similarly annoyed to hear "remote croft" when a natural phrase would have been "middle of bloody nowhere". I find it hard to believe our protagonist would have all of the ten dollar words in her active vocabulary. I don't.

If the author had had the confidence and maturity to write our protagonist's dialogue more true to life, I would've enjoyed the book much more. As it was, the OTT adjectives and improbable nouns make me cringe. Paired with a young sounding narrator, it feels a little like listening to a primary school child read an essay, after their teacher told them to use as many adjectives as possible (and gave examples).