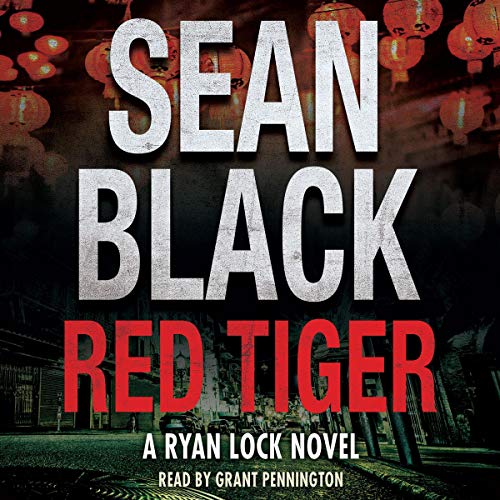 When the daughter of a Chinese billionaire is kidnapped from her mansion in Arcadia, California, Ryan and Ty find themselves caught in the middle of a vicious standoff.

Emily Yan is a Chinese "parachute kid", one of thousands of children sent to study in America by their ultra-wealthy parents. Living in a multi-million dollar mansion in Arcadia, California with her hard-partying cousin Charlie, it's not long before their ostentatious displays of wealth attract the wrong sort of attention in the form of some MS-13 gang members.

But someone else has been looking for Emily, a shadowy figure from back home known only as The Red Tiger. Two very different worlds collide in this explosive new thriller from Sean Black as Ryan Lock and his business partner, wise-cracking US Marine Ty Johnson, set out to save Emily from a violent tug of war between two deadly forces; the brutal members of America's most dangerous gang, and an equally determined Chinese enforcer called the Red Tiger.

What listeners say about Red Tiger

I love the storyline and the twists in it. The narrator needs some work. It seems forced and not natural.