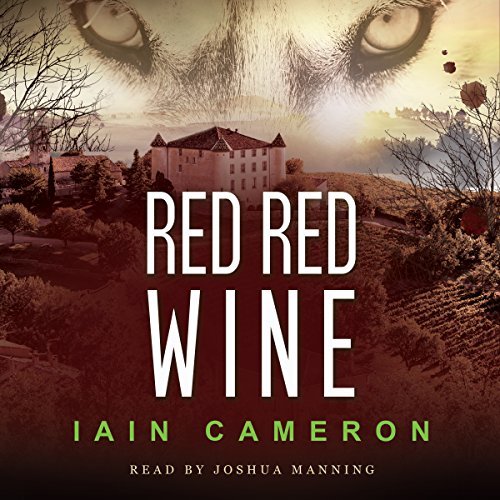 By: Iain Cameron
Narrated by: Joshua Manning
Try for £0.00

The wine won’t kill you - but he will.

DI Henderson is settling into new offices and a new house, but the murder of a young man on a cross-channel ferry diverts his attention. He is soon drawn into the dark world of wine fraud. The DI isn’t allowed to travel to France where the victim once worked, but he's assisted by private investigator Harvey Miller. Miller stakes out the vineyard but receives a beating for his trouble.

Henderson believes that Daniel Perry, an east London gangster once acquitted for the murder of his business partner, leads the gang, and the DI has been warned to tread carefully. Perry will kill anyone who cheats him or gets in his way - and unknown to Henderson, his name has already been added to this list.

Check out other books in the DI Henderson series: