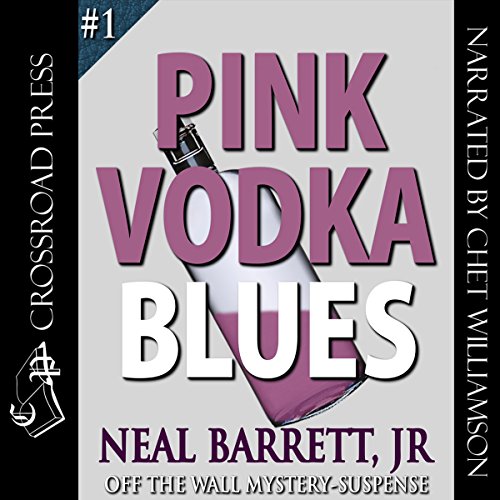 Russell Murray is the editor of a literary magazine in Chicago. He drinks way too much. And he's in big trouble when he wakes up in a hotel room with a beautiful woman just before two men come into the room and kill her. They try to kill Murray, too, but he gets away. Things never slow down after that.

Wanted for murder, Murray winds up in a detox center in Wisconsin. He escapes along with a beautiful redhead named Sherry Lou Wynn. One of his many problems is that he has no memory of where he's been or what he's done. He and Sherry Lou try to stay alive while being pursued around the country by homicidal goons, including the murderous Wacker twins and a blue-haired, tennis-shoe wearing granny with an Uzi. Bones Pinelli wants his briefcase back, by golly, and he doesn't care who dies as long as he gets it.