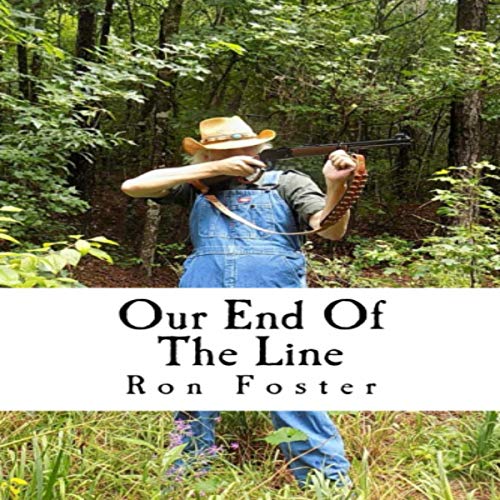 Our End of the Line

By: Ron Foster
Narrated by: T. David Rutherford
Try for £0.00

A national emergency was declared months ago when the electrical grid went down and stayed down. Times are hard and many die off from starvation and disease. We find ourselves now regaled and intrigued with an amusing story about how an old southern prepper met a beleaguered former Japanese restaurant owner under fearful circumstances in this apocalyptic world. The odd couple are forced to team up in order survive food shortages, old age, armed marauders, and life in general as they plot a course to bug out of their current situation. Walt and Yoshi don’t have much in common and their humorous misunderstandings are many, yet somehow, they find they are kindred spirits and will face come what may together. This is book one of the “Senior Survival” series.

What listeners say about Our End of the Line