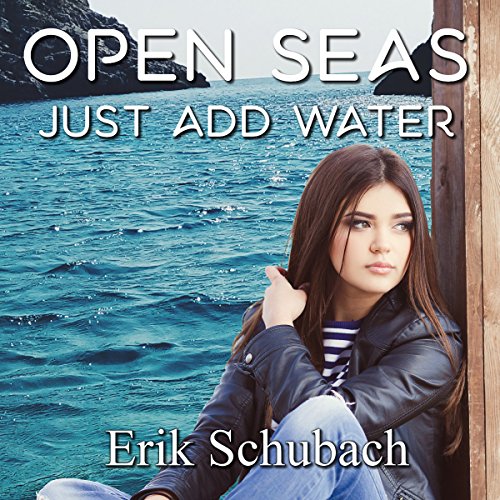 Marina Caliban and water have had a close relationship her entire life. So much so that a life in the Coast Guard was almost a given.

She has hidden away her inhuman abilities when she is out in the waves from everyone. A rescue mission on a floating power generation platform in the Pacific Ocean during what is being called the storm of the millennium, changes everything for her.

Along with her family and Doctor Selina Selkirk, Marina is thrust into a world of supernatural myth that could spell the end for all of mankind.

Throughout her trials, Marina is adamant about one fact. She isn't a f--king mermaid.