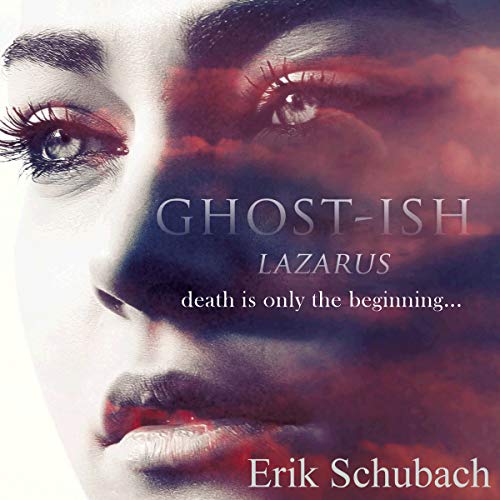 A year ago, Cameron Tourvell had a really bad day. That day she was killed in a literal train wreck. The only problem was that she forgot to die. She found out that for her, death was only the beginning.

Hunted by the black-site government group Lazarus, Cameron must avoid capture as she comes to terms with her new reality. Whenever she is injured, she simply loses pieces of herself as they are replaced by a transparent ectoplasm. She realizes she is no longer a normal maladjusted woman in New York; now she is sort of ghost-ish.

With the help of other women with extraordinary abilities, Sentinels, she tries to end the threat of Lazarus once and for all, even though she fears if she loses too much of herself, she will cease to be.

Cam and the Raven Maids, Fates, and even a ship's captain with extraordinary abilities find that old enemies are gathering and everything may not be as it seems.

What listeners say about Ghost-ish: Lazarus

i loved it! i hope the finish the series(and some of his others) on audible because these books make night shift way less boring 😊

The Suspense is excruciating!!!

I can't stop listening. I need to know what happens next. This author/narrator combo is perfect for bringing this story to life. I love these "all-emotion-extracting" stories.