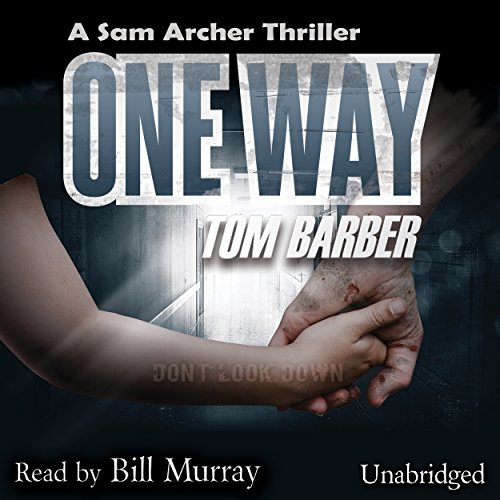 NYPD Detective Sam Archer is on his way home on a Sunday afternoon in New York City. He's been out of the field for over three months but has just been cleared to return to duty. Sitting on a bench in the Upper West Side, Archer sees something totally unexpected. Two men are crossing the street in front of him, heading quickly toward another group climbing into a car. All are heavily armed, and all hell breaks loose as a ferocious gunfight erupts, shattering the peaceful afternoon. Archer and the ambushed group are forced to flee uptown in the strangers' vehicle where they take refuge in a Harlem tenement block, situated in one of the most dangerous areas in the city. On their heels all the while, the ambushers seal off the building. Archer and the others are trapped inside. Piecing together the situation, Archer determines that the people he's with are US marshals protecting a witness, a seven-year-old girl. Someone is desperate to kill her. But what he doesn't know is that others are on their way to the building, ruthless trained killers who won't leave until the girl is dead. There's only one way in or out of the building. And it appears there's only one way this can end.

What listeners say about One Way

it will keep you on the edge of your seat. you'll enjoy the characters. can't wait to listen to another on the series.

I love the Sam Archer series and this one didn't disappoint! the author writes a great suspense story! if you like clean suspense thaws are for you.