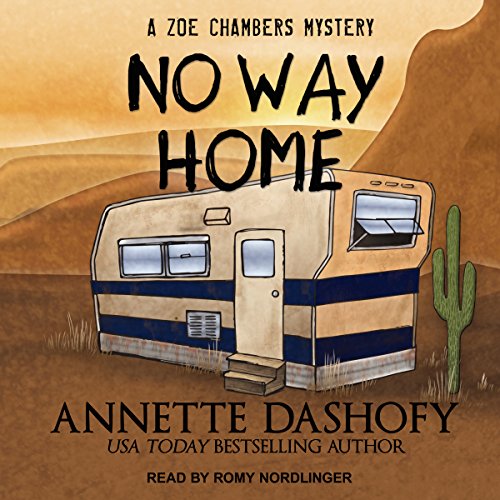 A relaxing trail ride turns tragic when Paramedic and Deputy Coroner Zoe Chambers discovers the body of a popular county commissioner in her Pennsylvania woods. Inconsistencies surround the horrible accident, but before she can investigate further, she's pried away by a plea for help from her best friend, whose son has been deemed a person of interest in a homicide over 1,000 miles away.

When he vanishes without a trace, his mother begs Zoe to help clear him and bring him safely home. The task takes Zoe out of her comfort zone in a frantic trip to the desolate canyons and bluffs of New Mexico, where she joins forces with the missing boy's sister and a mysterious young Navajo.

Back at home, Vance Township's Chief of Police Pete Adams must deal not only with the commissioner's homicide, but with an influx of meth and a subsequent rash of drug overdoses in his rural community. Bodies keep turning up while suspects keep disappearing. However, little else matters when he learns that half a continent away, a brutal killer has Zoe in his sights.

No Way Home by Annette Dashofy is a highly entertaining with multiple plot twists and well developed characters. I look forward to the next book in this series.

Good book kept me interested I was guessing who did it. on to the next in series.

I bought this because I really liked the art on the book jacket. It lived up to its promise of SW US
outdoor adventure. I cheered when the character from Pennsylvania worried about rattlesnakes everywhere she looked.