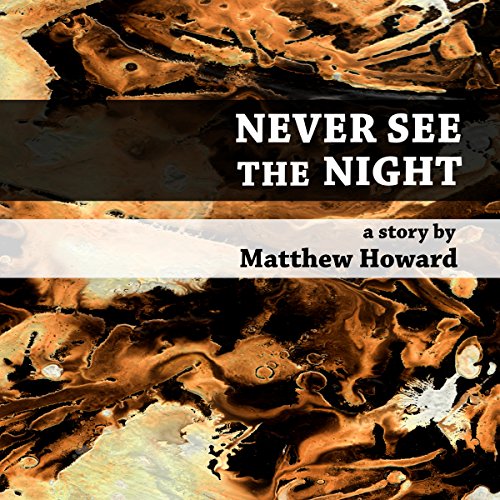 An interplanetary biologist locks himself in a fortified research lab with an alien octopus, stranding his teammates outside in the path of a ferocious hurricane on a water-covered world. The animal already killed one of them, and the scientist-commandos must get inside to confront it, or die in the storm. But the octopus has plans of its own, because it just discovered a new species, too: humans.

What listeners say about Never See the Night