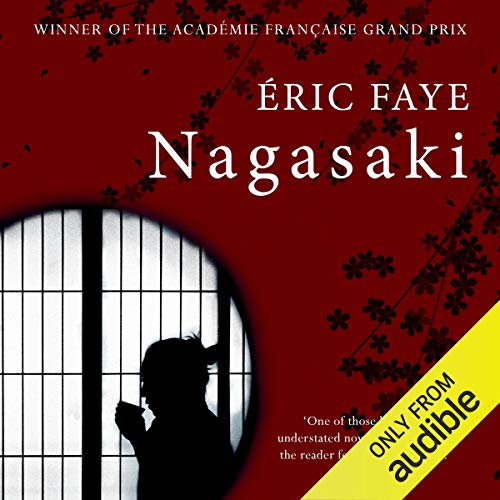 Winner of the Académie Française award 2010.

In a house on a suburban street in Nagasaki, meteorologist Shimura Kobo lives quietly on his own. Or so he believes. Food begins to go missing. Perturbed by this threat to his orderly life, Shimura sets up a webcam to monitor his home.

But though eager to identify his intruder, is Shimura really prepared for what the camera will reveal? This prize-winning novel is a heart-rending tale of alienation in the modern world.

"Unfolds, like those Japanese paper pellets that, dropped into water, expand into fragile, delicate beauty that touches the heart." (The Spectator)
"Concise and brilliantly unsettling … will haunt you for a long time" (The Lady)

Too sentimental, in a creepy way

Too sentimental, in a creepy way. Quote:" everyone should be given a jey to their childhood flat, and spend one hour in it when they grow up." Geez. But i kind if like a book this sentimental, for a change.