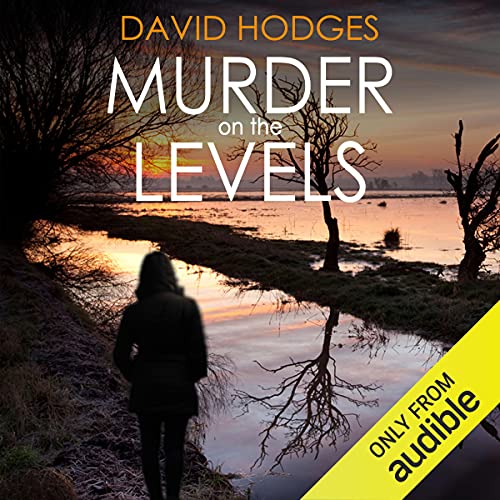 Murder on the Levels

Detective Kate Hamblin is doing surveillance on the Somerset Levels, trying to catch a crazed arsonist. She leaves the van for a moment. Then it goes up in flames, killing her two colleagues.

Kate is accused of abandoning them and is excluded from the murder hunt and effectively suspended from duty.

She is desperate to nail the killer herself and clear her name. She risks all by entering into an unholy alliance with the murder team's chief suspect.

Kate finds herself not only targeted in a personal vendetta by her own DCI, but stalked by the very killer she is pursuing.

A vicious criminal named Twister with an agenda of slaughter.

Can Kate catch the killer before he takes out the only witness? And will her career go up in flames before it’s even really started?

Discover a nail-biting new series of mysteries that you won’t want to miss.

What listeners say about Murder on the Levels

Tepid At Best.. Hollow and Trite..

Well,.. you might just want to save your credit for something a lot more exciting than this meager offer,.. contrived and dull, it offered nothing at all..