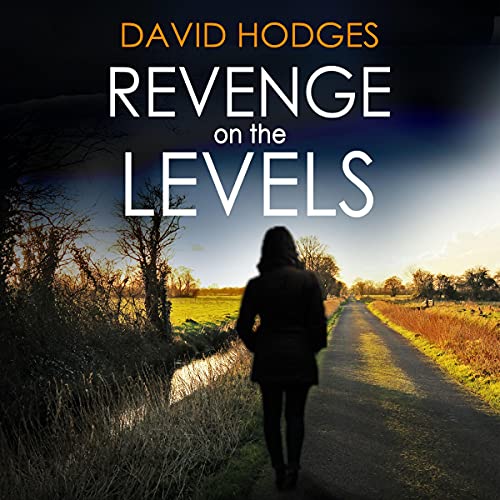 Revenge on the Levels

Twister is back and he wants revenge.

Two years ago, psychotic undertaker Larry 'Twister' Wadman disappeared after blasting two police detectives to death with an incendiary device and embarking on a murderous rampage across the Somerset Levels.

For most, memories have dulled, but the sole survivor of the carnage, Detective Kate Hamblin, cannot forget.

Then a prostitute’s body is found dumped in a coffin in Twister’s now derelict funeral parlour, dressed in a police uniform.

Kate realises that her old enemy is back and out to get her.

A massive murder hunt is launched, and it becomes evident that the deranged killer is in no hurry to make his move. He wants to have some fun first - and Twister’s idea of fun is the last thing Kate or any sane person would wish for.

A race against time to stop a psychotic killer with a vendetta against her.

Discover a breath-taking new series of mysteries that you won’t want to put down.

What listeners say about Revenge on the Levels