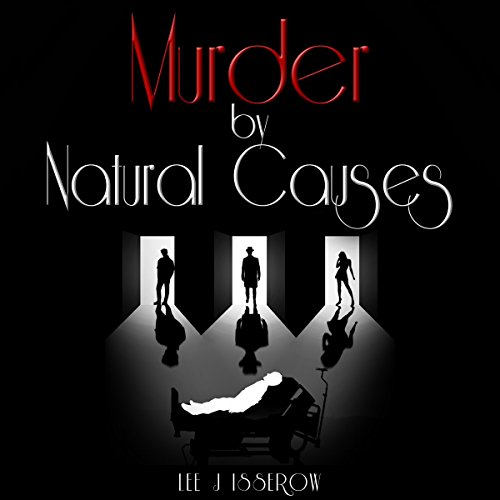 George Walther Stott was the richest and most hated man in Stottington, and his three children grew up to be almost as hated as he was.

As he took his final breath, George Walther died of natural causes with a smile on his face. For even though he was passing on, he would have the last laugh.

His children, those appalling mumblecrusting jizzbags who seeped forth from his former wife's formerly perfect vagina, would only inherit his massive wealth on one condition.

That they solve his murder.

What listeners say about Murder by Natural Causes

What a flaming load of crarp

I never would have dreamed there could be an audio book less than 2 hours long that would be too awful to finish. Humor is supposed to make us laugh, not retch. I was looking for an entertaining short read when I happened upon this, but guess I'll have to start vetting shorts by the same rules as full-length novels. I suppose it's my fault for taking a chance, but really, shouldn't this be in a category called Vulgarity?