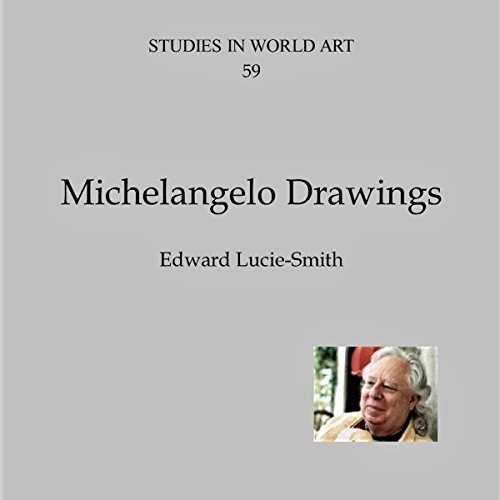 There is no doubt that the show of Michelangelo drawings at the British Museum in London counted as one of the artistic events of the year, if not of the decade. It is unlikely that the public will have another chance to see such a complete panorama of the artist’s achievement as a draughtsman for many years to come, if indeed ever again. The museum reported, before the exhibition had even opened, that advance bookings had reached a level three times greater than that of any previous show held in its - rather cramped - temporary exhibition space.

The reasons for this rush to get in are not hard to discover. Michelangelo’s reputation is that of the greatest of all artists. Most of his finished, or near-finished, works are in marble or fresco, and can never leave their locations in Florence or Rome. His drawings are the only portable objects we have, and many of the best of these are in British collections - in the British Museum itself, and in the Ashmolean Museum in Oxford. To these the show adds drawings borrowed from the Teyler Museum in Haarlem. Many of the sheets on view are now so familiar from reproduction - for example, the studies of bathers for the "Battle of Cascina", or the red chalk drawing for the figure of Adam on the Sistine ceiling - that many visitors will feel sure they have encountered them previously. In fact, they probably haven’t. Old Master drawings are too fragile, and too vulnerable to the effects of light, to be put on view very often, or for prolonged periods of time.