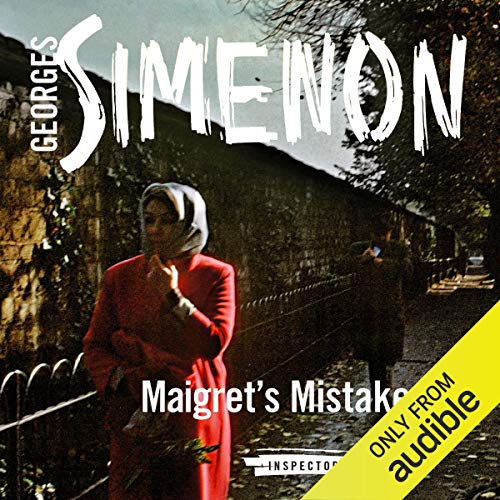 A young woman named Lulu, who has a history of brushes with the law and once lived on the streets of the 18th arrondissement, is found murdered in Paris. Maigret is called to the scene and soon learns that her boyfriend, a musician, has gone into hiding upon reading the news of her death. And when the inspector learns that the young victim was pregnant, he begins to suspect the case might be more sinister than he imagined.

What listeners say about Maigret's Mistake