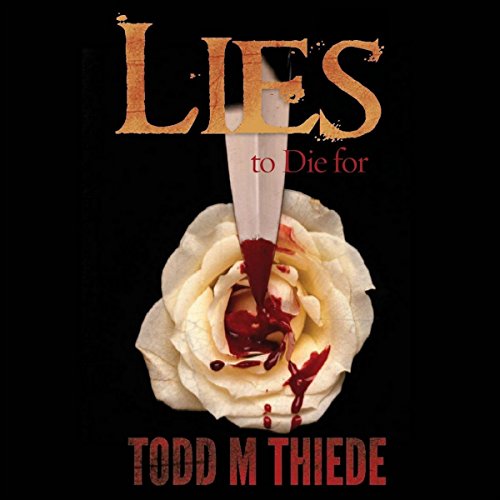 Lies to Die for (Max Larkin)

Max Larkin and Jesse Fairlane are the top two detectives in Rockton Illinois. In Lies to Die for, the second book in the Max Larkin Detective series, they are in pursuit of a killer that is branding letters into the victim's bodies. Is it someone the victims know or is it just a random person taking out frustrations on the small community of Rockton? Max is fresh coming off of his one month suspension for hiding things from his captain while Jesse has been holding down the fort during his absence. There hasn't been much crime in Rockton since the Time Killer killings but Captain Perry knows he's going to need his whole team working together to catch the person that killed a local college professor and his girlfriend. Just as the clues start to come together there's another murder. Max and Jesse find themselves disagreeing a lot as to who done it and why. This partnership is on the rocks and the town needs them now more than ever.

What listeners say about Lies to Die for (Max Larkin)