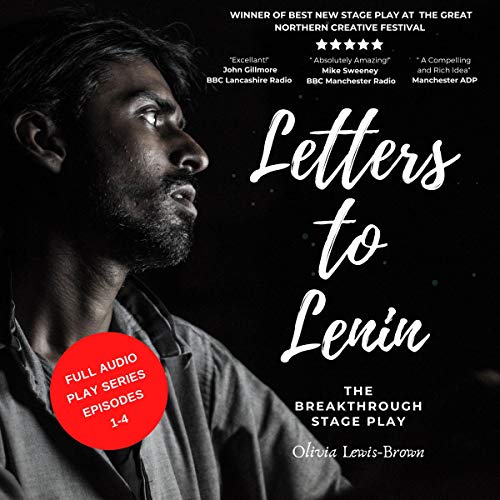 By: Olivia Lewis-Brown
Narrated by: Multiple
Try for £0.00

“A specter is haunting Europe - the specter of Communism. All the powers of old Europe have entered into a holy alliance to exorcise this specter; Pope and Czar, Metternich and Guizot, French radicals and German police spies." - Karl Marx, The Communist Manifesto (1848)

During the midst of an anti-monarchist uprising, the attempted assassination of Czar Alexander the Third by the Bolshevik group, Narodnaya Volya, has gone horribly wrong sending young bomb maker, Nikolai Patrenko, underground. With the threat of execution looming, Nikolai is put on an immigrant ship to England by rebellion leader Aleksandr Ulyanov and given work in a small Salford colliery. Nikolai awaits a letter from Aleksandr's brother Vladimir Ulyanov, a safe source, in hopes of returning home.

A cave-in caused by cheap scaffolding kills Nikolai's workmate and leaves his family financially destitute. Together Nikolai and his fellow workers embark on a mission to win compensation for their dead comrade. With the help of Karl Marx and Friedrich Engels' Communist Manifesto, the men become the first recognised communists in Britain. However, when their call to arms is heard nationwide, Nikolai risks exposing himself to bounty hunters looking to hang him for treason. Can he help his newfound brothers and protect the woman he loves without his rebel past catching up to him?

What listeners say about Letters to Lenin