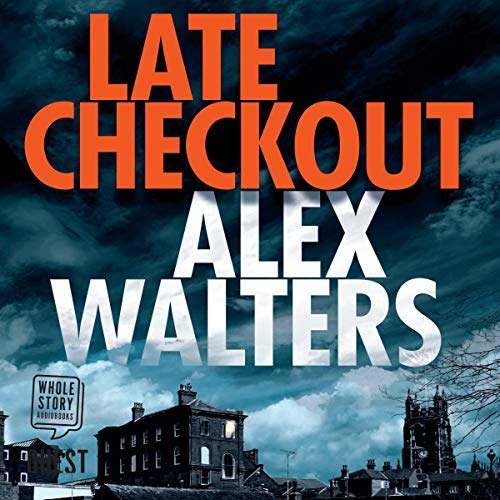 By: Alex Walters
Narrated by: Greg Wagland
Try for £0.00

DCI Kenny Murrain sees, hears and feels things that others do not. It’s a gift but also a curse.

When he wakes to the phantom sound of screaming, he knows a murder has been committed, but not where or why. Then a woman’s body is found in a Stockport hotel room. It’s a murder that seems both frenzied and carefully planned, the scene expertly cleansed of any evidence.

Over the following days, more bodies are discovered. The same frenzied attacks, the same meticulous planning. The same killer. The victims all have links to one man, a police colleague with a dark past. But Murrain discovers a more unexpected connection - with Marie Donovan, a former undercover officer now part of Murrain’s own team.

“An intriguing police procedural, with a formidable sleuth...” (The Sunday Telegraph)

What listeners say about Late Checkout

A different kind of crime thriller with a twist. I can see myself wanting to know what all the characters get up to in the next book so I will have to download it!

No romance and the F-bomb was used 50 times.