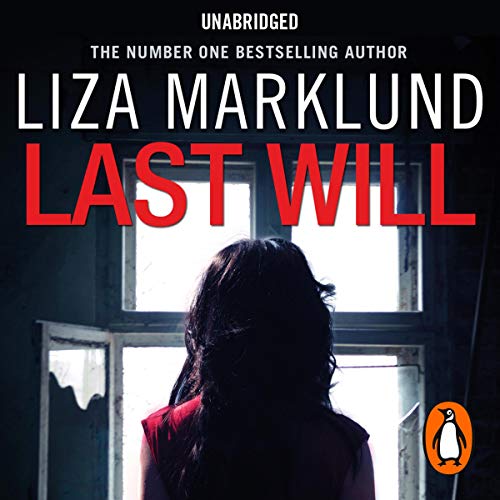 By: Liza Marklund
Narrated by: India Fisher
Try for £0.00

A frosty December night in Stockholm. Inside the City Hall, over a thousand guests attend the prestigious Nobel Prizewinners’ dinner. With a lavish meal laid on to the backdrop of a full orchestra, this is one of the city’s most glamorous events of the year. But things are different tonight. Two shots are fired on the dance floor. Crime reporter Annika Bengtzon is there, covering the event for the Evening Post. As the police realize she caught a glimpse of the suspect, she is far more interested in getting back to the newsroom. But as more brutal murders follow, Annika finds herself in the middle of something far larger than she had anticipated. No longer just a reporter but also a vulnerable key witness, she begins to close up the gaps linking these crimes, just as the suspect starts closing the net on Annika herself….

What listeners say about Last Will

Rather like a childs book, Really did not get into

What would have made Last Will better?

Gave it a chance but had to stop listening to it.

Would like a refund to get something more suitable