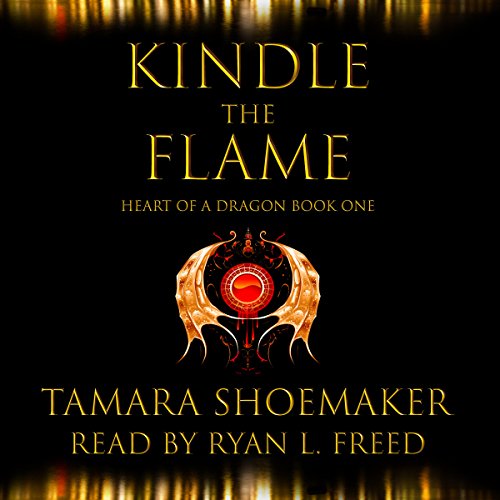 A girl who never fit in, a young man forced into an outcast's life, a boy raised without a community, and a ruler who holds the key to their destinies....

Kinna has a pixie she can't train and a head full of doubts. Her worst fears come true when she fails the tournament entrance test. She flees her clan in disgrace, inexplicably drawn to a Mirage, a rare dragon she has no business training.

Ayden is cursed. Anyone he touches turns to ash before his eyes. He hides among the dragon clan with the only creatures he cannot hurt. When Kinna frees his favorite dragon, his world turns upside down.

Cedric grows up in isolation, fostered by an outcast centaur. When tragedy strikes, he ventures into a strange new world of dragons, political intrigue, and magic.

Sebastian's country hovers on the brink of war. Chased from his rightful throne, he schemes to retake his kingdom by any means possible, even if it threatens an ancient agreement that underpins the foundation of his realm.

Only by examining their pasts will these four find their futures. But will they survive the fires of discovery?

What listeners say about Kindle the Flame

the narrator reads too fast, and in monotone.

The narrator reads too fast. His voice is too monotone for me to enjoy. It feels like he is rushing to read.