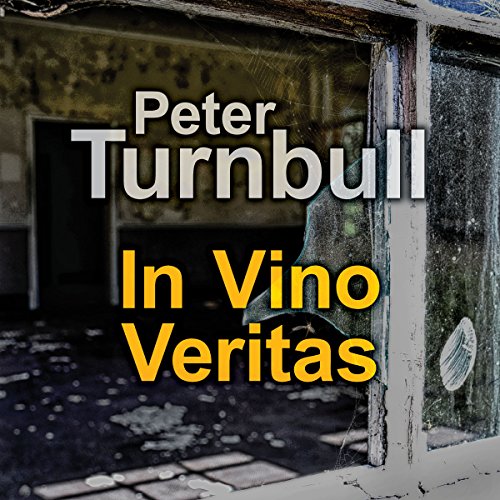 A tip-off leading to the discovery of a young woman's body throws Harry Vicary and his team into another perplexing murder investigation. Big Andy Cragg's drunken disclosure to an undercover police officer in a West London pub that he was once party to the disposal of the body of a murder victim sets a sinister and disturbing chain of events in motion for Harry Vicary and his team.

A body is found exactly where Cragg said it would be, and the consequent investigation plunges Vicary into a labyrinth world of contract killings, witness intimidation and large-scale money laundering. Can he piece together the clues to uncover why a young woman was so brutally murdered?

What listeners say about In Vino Veritas

Twists and turns that makes the time fly. I look forward to Audible adding more volumes from this series. The narrator was fabulous.