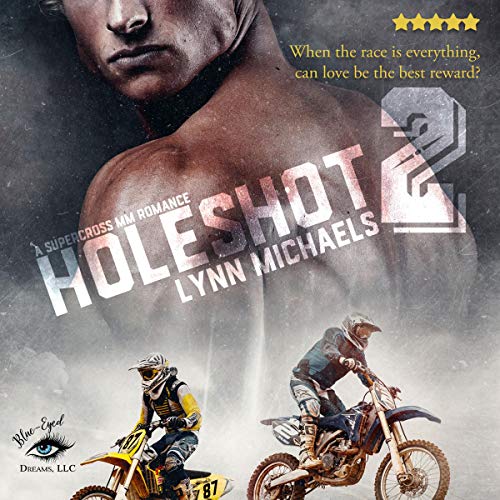 Triple the love, twice the racers, and one big romance.

Will societal pressure derail this unconventional relationship before it begins?

Tate’s always been boy crazy, and he loves like he races - with fierce intensity. Then he’s faced with the choice of a lifetime. How can he choose between two lovers who mean everything to him? Why can’t he have both men?

Pilot is primed to take over the security company he works at with his best friend, Johnny, who’s closer than a brother. Settling down? Not in the cards. A pair of motocross racers rock his world, changing it forever. Will Johnny accept Pilot’s path to love, or will Pilot be forced to choose between the love he never looked for and his best friend?

Bryce does everything his way, from the purple streak in his hair, to breaking away from his parents to his career in motocross racing - and especially his love life. When he meets not one but two men who fit into the world he’s made, the world of motocross, he must figure out how to keep them there. He has to convince everyone...the men, his parents, and even himself.

Holehot 2 is a love story about three very different men who learn together to fight for their love.

What listeners say about Holeshot 2