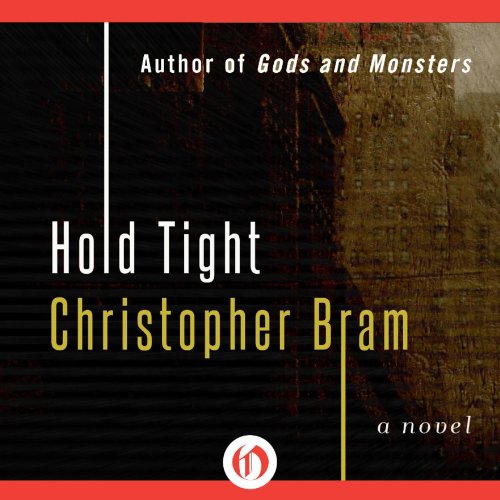 A World War II sailor works in a New York City brothel - for his country. After being arrested in a gay brothel in New York during a raid, Seaman Second Class Hank Fayette doesn't understand why his homosexual activities are grounds for imprisonment. The brothel is rumored to be a hangout for Nazi spies and the Navy forces Hank to go undercover as a prostitute.

They hope to use clandestine sexuality to retrieve clandestine intelligence. However, after Hank becomes friendly with a black teenager named Juke, nothing seems to go as planned. Hold Tight is a World War II thriller set in the Big Band era, a world where sexuality and race can be equally dangerous.

What listeners say about Hold Tight

Much better than most gay novels

I have read a few Christopher Bram novels and have enjoyed all of them immensely. Hold Tight was no exception. It is very well written, very suspenseful, with just enough eroticism thrown in to create a good balance. It is well preformed and a pleasure to listen to.