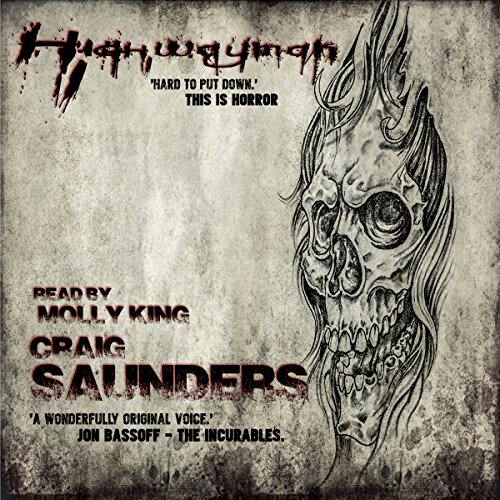 There's a highwayman who still roams ancient, lost forests. He's a murderer, a dead man who forgot to die. Once, he killed a girl called Madeline Rose Goodman. Now her father is the only one who can stop her killer. He might have to die to do it, lose all that he has left, but he won't face the highwayman alone.

In a world where the old things still hold sway, good men will never have to fight alone.