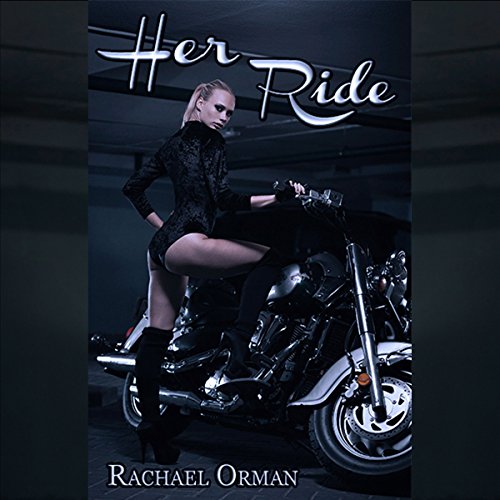 Being happy. It sounds so simple. Yet, it seems that it’s always just out of reach for Shannon Ryan.

After serving overseas for six years as a female United States Marine, Ryan is finally getting out the military. But coming home to live with her biker brother and his motorcycle club is more difficult than she thought it would be. Much has changed in the years that she has been gone, including Ellis, her brother’s best friend and childhood crush.

Ellis 'Dirty' Crane is the second in command for Tormented Souls Motorcycle Club. The only thing he lives for is the club, that is until Ryan comes home, no longer the wild little girl that followed him around. The two things standing in his way of getting what he wants are Patrick, Ryan's brother and leader of the club, and Jeremiah, Ryan’s boyfriend.

Can Ellis break through Ryan’s walls? Burn them and Jeremiah down? Prove to her brother that he’s the right man for her? Or is Ryan hiding more than she’s letting on?

When will I learn?

I don't know why I expect anything good to come from this genre but I'm an optimist. Sadly this book is like most in this genre the sex is good the story weak and the lead characters frustratingly unbelievable. When our protagonist an active duty marine raised by bikers considered to be an all around bad ass got overpowered and nearly sexually assaulted I allowed it could happen. What I could not handle was her being victimized repeatedly by three different guys including her live in boyfriend while claiming to be a bad ass. The super biker hottie that killed her ex-boyfirend for hurting her, being a lovesick puppy that basically did what she wanted when she wanted made me crazy too.

I enjoyed the tough girl act especially when she was sick. In the end Ryan
was very strong. Good storyline