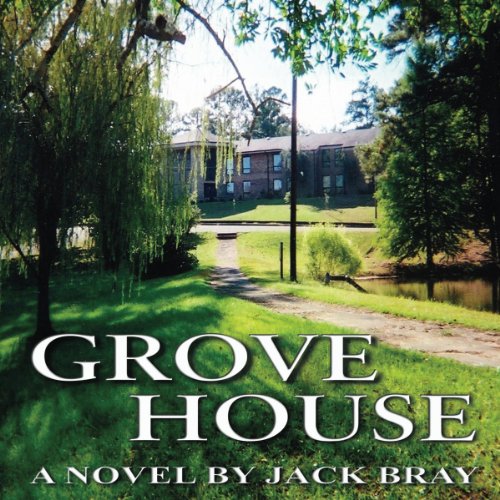 After 25 years of marriage, Jim O’Leary is suddenly divorced and fired almost simultaneously. Depressed and unable to find work at the age of 62, he decides to retire and move to Grove House, a retirement home in Denham, Alabama. Soon after moving in, strange experiences complicate his dealing with the onset of Alzheimer’s. After what he believes are so many unusual deaths, he begins to wonder about what he’s seeing and feeling. Were all of these just figments of his imagination or evidence of the history of Grove House? He begins writing a novel about it. Seeing his daughter, Norah, visit after a twenty year estrangement compounds his confusion. Is she, too, a figment?

Norah tells him she is on her way to NYC to sign a book deal and promises to return. At lunch with the publishing chief, she learns he could be a ‘Comeback’, someone who returned from the dead as they were in life for reasons known only to God. It was a belief that began with German founders of Grove House in the 1600s. Her father wrote about it in his book. The possibility of the dead returning far exceeds her excitement with signing a generous publishing contract. Even though a psychiatrist and priest in NYC pooh-pooh the belief, she is obsessed with the possibility. Do some return? Were they his imaginings? Were there murders?

With the feeling of “The Others” and the shock of “Psycho”, “ Grove House ” is a tale of what might happen as we age and settle in a place that’s even more unsettling and a tale of strange beliefs that may not be so strange after all.