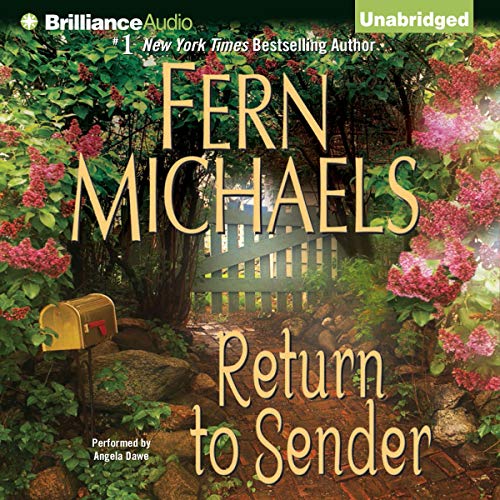 At 17, Rosalind “Lin” Townsend finds herself pregnant and alone. Her father, deeply religious yet cruel, throws her out of the house. Nick Pemberton, her baby’s father and the man she naively hoped might marry her, rejects her. Yet even at the lowest point in her life, Lin vows to succeed on her own terms, and to give her son, Will, all the love and happiness she’s been denied.

Nineteen years later, Lin has made good on her promises. She’s the owner of a thriving diner in her Georgia hometown, and Will has grown into a fine, intelligent young man who’s about to start his freshman year and NYU. But when Lin visits New York with Will, she crosses paths with the one man she was sure she’d never see again - Nick Pemberton, now a millionaire CEO, the man who sent back all her letters unopened, marked “Return to Sender”. Seeing him fills Lin with anger – and she resolves to right the wrong he did to Will.

Helped by Jason, a hired detective, and her best friend, Sally, Lin sets out to disrupt Nick’s life and his finances, with spectacular results. But the truth is more complex and surprising than she imagined. And soon Lin must choose – between the revenge she thought would free her, and the bright new future that’s about to be delivered to her door.

Lovely story but what a terrible ending.

The whole story is really good and a lovely listen. However, I have to ask, what was Fern Michaels thinking of when she wrote the ending. It's as if she got bored or had another project on the go, so decided to wrap all the different endings up within five minutes: Terrible, bad mistake when you've written such a good story.