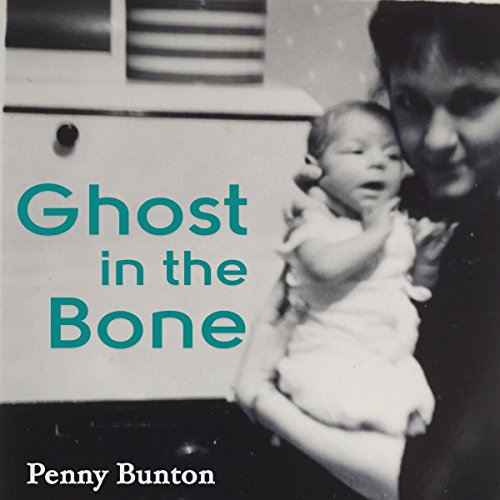 Ghost in the Bone

Ghost in the Bone

In 1961, a baby daughter was born to a single, 18-year-old girl, in London, England. By April, the young girl had left England for South Africa, and the baby had become Penny Bunton, the daughter of quite another family, in Cambridge, England.

Through a series of stories, beginning from earliest memory and going on through half a century of life, this chronicle examines family and the power of hidden histories, looks at the ability of love to corrupt and destroy and to raise up and heal. It discusses the nature of identity and the psychology of a person of uncertain belonging. Ghost in the Bone is the thing almost remembered; an odyssey and personal memoir, funny, touching and ultimately redemptive.

My favourite book this year, probably this decade.

Ghost in the Bone is enthralling, beautiful and enriching. The narrator makes her experiences so relatable, and so thought/feeling provoking and every person, place and encounter is beautifully and powerfully described. Sometimes heart-wrenching, often heart-warming, and always fascinating, Ghost in the Bone is the best book about living with and without family I'm sure I will ever read. In my most humble opinion it's a masterpiece.