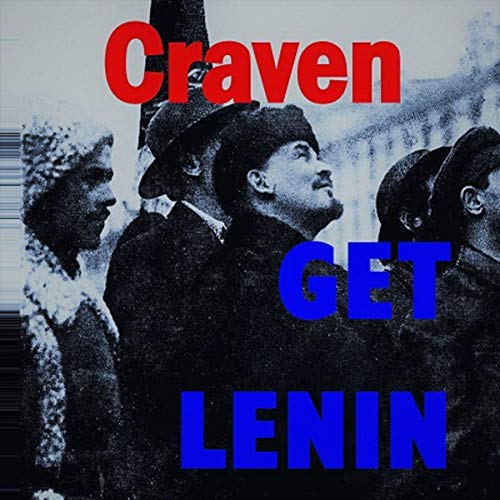 By: Robert Craven
Narrated by: Madeleine Brolly
Try for £0.00

1941. Hitler unleashes Operation Barbarossa, taking the German forces to the outskirts of Moscow. Fearful of Lenin’s mausoleum falling into enemy hands, Stalin orders Lenin to be moved a 1,000 miles behind the Urals.

Caught up the web of intrigue is beautiful Allied spy Eva Molenaar. She uncovers a plot involving a Hollywood mogul, Hitler’s propaganda machine, and a Nazi spy ring to bring Lenin’s body out of Russia for a propaganda coup.

In the hostile wilds of the Soviet Union she meets the German unit tasked with bringing Lenin out of the USSR, and a race against the clock ensues.

What listeners say about Get Lenin

Loved the narration. Story of female spy at the beginning of WW2. I WANT TO KNOW MORE!

Longer than it needed to be.

I really wanted to like this book. It’s about twice a long as it needed to be and has too many characters to keep track of. Probably would be an easier read. If you started at Chapter 9 or 10 you’ll be fine.