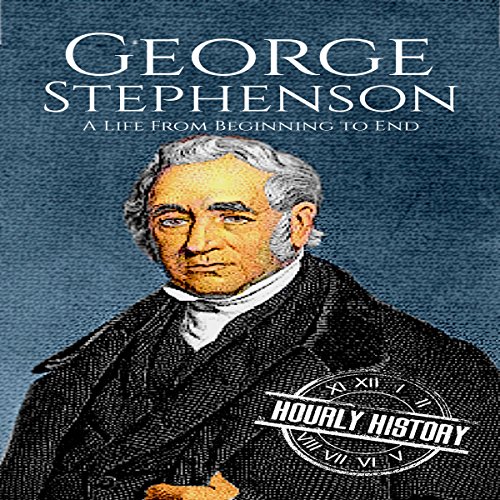 George Stephenson: A Life from Beginning to End

By: Hourly History
Narrated by: William Irvine
Try for £0.00

George Stephenson is one of the world’s most famous engineers. His pioneering work on steam-powered locomotion would supercharge the industrial revolution in the United Kingdom and help bring about the heyday of the British Empire. Through his talent and passion for engineering, Stephenson was able to transform the landscape around him, ushering in an era when travel across the country could be achieved in hours instead of days or even weeks. He is the epitome of the self-made man, rising from the lowest of origins to dominate the society in which he lived.

In this book you will hear about...

This book tells the story of George Stephenson from the humblest of origins to his final days as one of the country’s most revered and successful men.

What listeners say about George Stephenson: A Life from Beginning to End