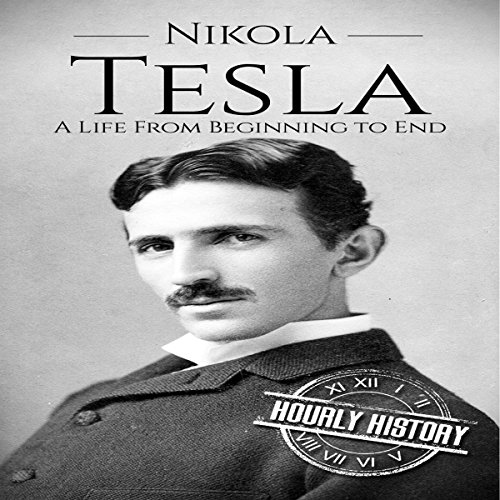 Nikola Tesla: A Life from Beginning to End

Nikola Tesla: A Life from Beginning to End

Nikola Tesla was a major figure in the world in which he lived. As the 19th century gave way to the 20th, it was Tesla who would contribute to some of the world's most amazing inventions. It was Tesla's theories, patents, and experiments that would pave the way for the digital, wireless world we are so familiar with today.

Tesla didn't enjoy the high honors bestowed on so many of his contemporaries, yet he enjoyed the power of knowing that it was his inventions that were powering the world, literally.

This book will take you through the life of Nikola Tesla. From his humble beginnings in Croatia to all he would accomplish as a citizen of the United States, Tesla shows how his imagination fueled his creativity and brought his inventions to life. See Nikola Tesla for what he truly was; an extraordinary visionary who sparked the world.

it's a really good starting point when learning about tesla. short and easy understood. over a good listen