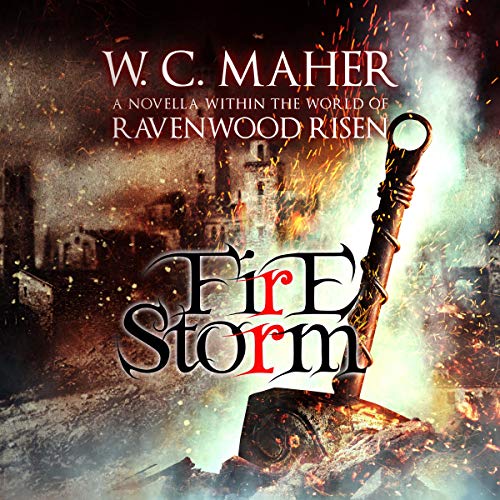 Nations rise and fall as civilizations expand and contract. But beyond the usual ebb and flow of commerce, agriculture, and war, rumors persisted of a growing shadow far off in the Southeast: whispers of a great conqueror who led a dark army. For the Eastern peoples of the empire of Intempton, these stories remained simply the product of many romanticized fables over the generations, as father told son, and minstrels characterized in song.

The normalcy of this backdrop was wholly shattered, however, when refugees began fleeing into the empire from the Southeast, giving credence and flesh to what previously were only myth and legend. In this, a dark army - akin to a juggernaut - marched on relentlessly, offering no quarter and sowing the land with the bloody seeds of war and destruction. Worse still were the rumors about who led this army - an ancient foe whose name went beyond tall tale but instead suffused into the very ethos of all of creation.

With the empire now on high alert, scouts are sent in every direction, and as a last resort, a father and son (Kento Eren and his son, Korin) are dispatched north on a mission of last resort. They are sent on journey through the forbidden North Eastern Mountains to find the lost Sons of Iguin: the most powerful of the Three Brothers created at the beginning of the time. So mighty were they, as legend would have it, that no enemy could stand up against their wrath in battle.

This was Kento and Korin’s difficult quest...to find the True Sons and secure their help against this evil threat. Intempton's fate rests upon their unlikely shoulders. Will father and son succeed? Or will they sacrifice everything in their desperate bid to save their homeland?

Firestorm promises to take listeners on a roller coaster of discovery and loss, up to the pinnacle of hope, and down into the shadowed valley of utter disaster....

What listeners say about Firestorm