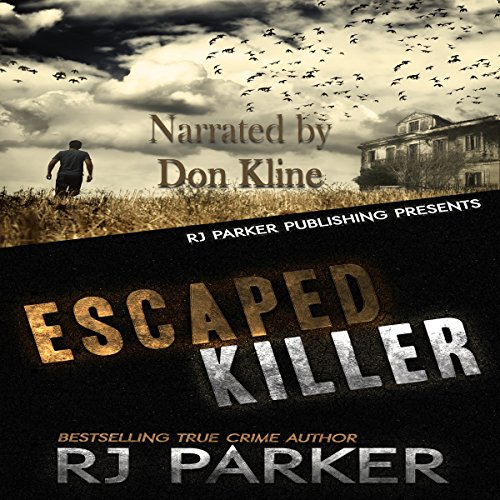 When this killer was on the loose, citizens were vigilant, yet scared. Children were not allowed outside to play without adult supervision. But then he was captured, tried, convicted, and put away for life in prison. The community could finally breathe again.

They were out of danger.

Until the day the convicted killer escaped prison and reigned terror upon anyone and everyone in his way. The manhunt pursued, the killer killed, and earned the title of a serial killer.

This is the story of Allan Legere - a monster.