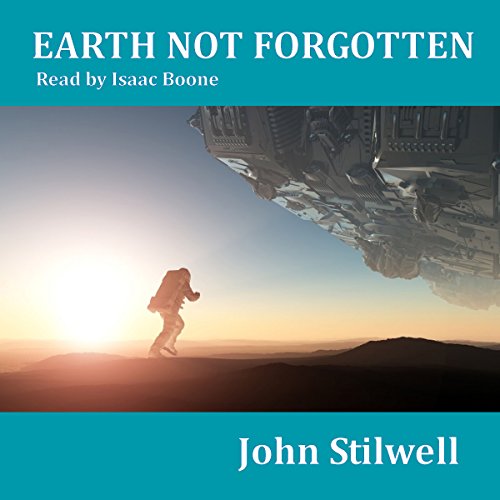 In Adrift on a Sea of Stars, three starships, the first of their kind, set forth to explore nearby star systems. When the crews awoke near their destinations, they discovered that Earth had gone silent during their voyage.

In this the sequel, centuries passed before an alien craft intercepts a derelict human starship drifting through the void. With effort, the crew is resurrected. Eventually, Earth is located and an expedition is sent a hundred light years distance to investigate. Approaching at incredible speed, the mystery of Earth will soon be solved, but at what price? If it is empty, the powerful Tarden plan on claiming the Earth for themselves. What if humanity still exists?

Exiting and some good ideas.

Novel approach to first contact. God pace and story.. chracters on the shallow side without being to shallow. a really good read.