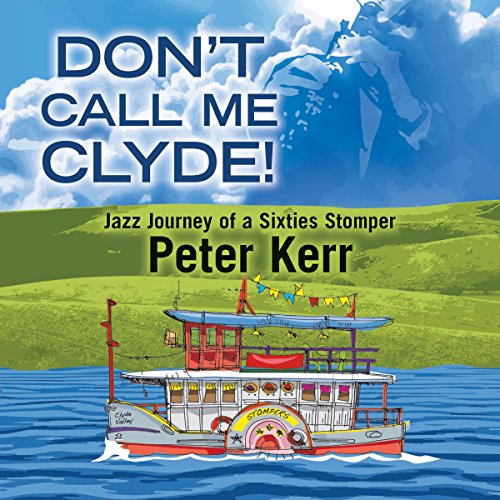 The Clyde Valley Stompers became, in the 1950s, Scotland's first ever super group. In 1961, at just 20 years of age, Peter 'Pete' Kerr inherited leadership of the Clydes after they moved to London. The band stormed the charts the following year and were launched into the glitzy world of mainstream popular music.

Then, to the dismay of the Stompers' legions of fans, the curtain came down. But this is more than just a chronicle of their rise and fall. It's also an affectionate recollection of family life following the Second World War and of how a young lad went all out to realise his dream.

What listeners say about Don't Call Me Clyde!