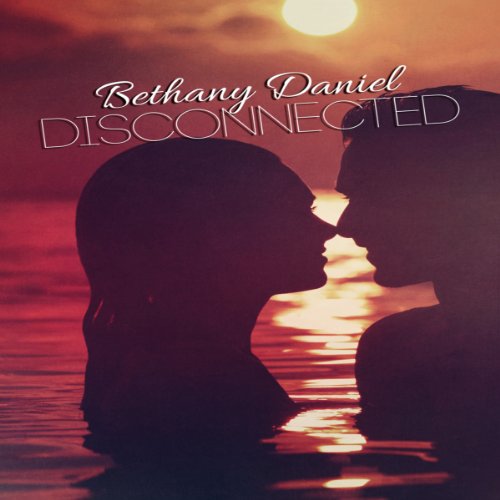 This is the retelling of Reconnected from Liam's POV.

Liam and Katy were high school sweethearts. Shortly after they graduated they ran off to Vegas to get married. Liam does theater acting and it's there that he is discovered by Excite Entertainment and flown to L.A.

Once he's in L.A his marriage takes the backseat to rubbing elbows with Hollywood's biggest and brightest. One night Liam throws a big party and Katy comes into their house filled with half dressed women. When Katy says she's going to leave, Liam doesn't believe her until he comes home from filming and finds a note that tears him apart.

Four years later, he's tried to move on but never let go of the love he has in his heart for his Katy. It's in a little town they are filming in that their paths cross again and Liam has to try and convince Katy that their love is worth fighting for.

What listeners say about Disconnected

Life sometimes get clouded by things around us and we don't see who or what is standing right next to us. That's what happened between Liam and Katie. This story is about learning from past mistakes and getting second chances at making them right.
I loved this story. Liams fight to not give up on his love for Katie and Katie's fight to give him a second chance. Krista is Katie's major supporter and best friend who brought a lot of laughter into this book. I am very pleased that Scott, Liam, Katie and Krista got their happy ending. I can't wait to see what happens in the books to come.

I previously read RECONNECTED and was anxious to listen to Liam's perspective. Katy, Liam, Krista, and Scott are such likable characters and though predictable, I really found this to be a relaxing and engaging story with a little drama. The narration, by Paul Woodson, is excellent.

Audiobook provided for an honest review...

Would you listen to Disconnected again? Why?

I would listen to Disconnected again, because I enjoyed the story! This was a very good story.

What was one of the most memorable moments of Disconnected?

The story-line itself was the most memorable. Shows that love sometimes fizzle but can be burn hot again when stoked!

I liked being able to listen to the book. I just wished that they were a little more animated with the characters!

Yes, I did listen to this book in one sitting!

I really like childhood love. This one has it, a sweet young love and their journey. Regardless of the fame, they still have genuine love for each other. The story left out some of the details that I wish included in Liam POV. This author is new to me and will look more from her. Paul Woodson did superb job by bringing the characters to life. He did a good job with female voice. I’m sure that was hard to do. I highly recommend!